Your dashboard is probably broken 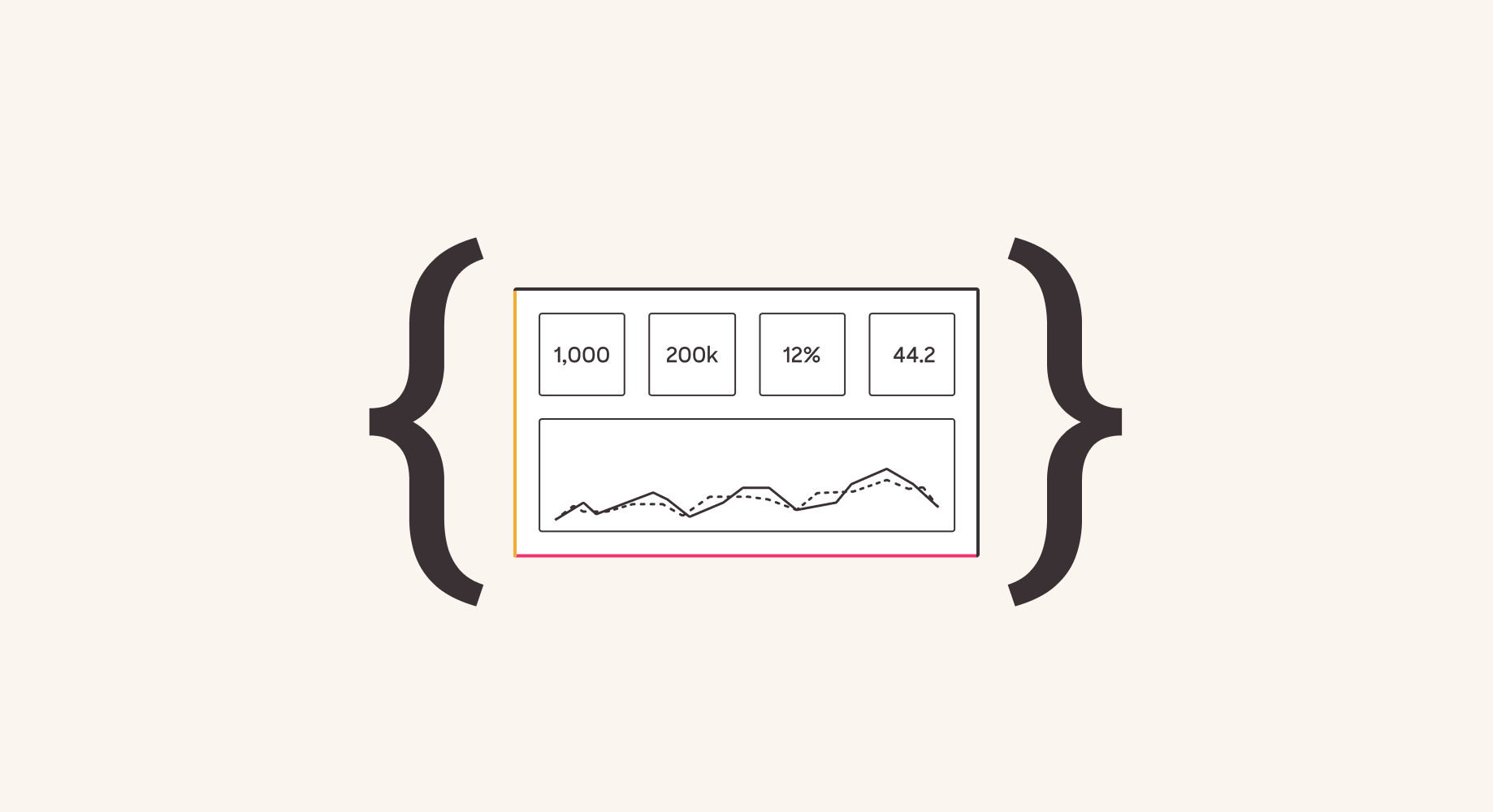 Your dashboard is probably broken right now. How could I know that? “It’s not broken!” Go check it. It’s broken.

Interactive dashboards are complicated by nature. They have an essentially unlimited number of different possible states, and usually sit on top of many disparate systems that are constantly changing. Eventually, something is going to become misaligned. The world devolves into chaos if left unchecked.

The beautiful thing about well-conceived Business Intelligence and dashboarding tools is that they allow for fast iteration and insights — a single time.  The challenge is that optimizing for free-wheeling experimentation can be counter to the goal of keeping something maintained and stable and high quality.

Often, a data visualization is built out to answer a point-in-time question for the business. But every so often, you hit gold. Stakeholders get so much value from a dashboard that they start visiting it every day. It gets added to checklists and integrated into their workflows. Suddenly, a dashboard that was initially thrown together in a few hours has become mission critical.

Eventually, something about that dashboard is going to need to change. Maybe an upstream data column is being renamed, or users want to add an additional filter control. And this is where things start to go wrong.

Somebody spends time clicking around in a WYSIWG editor until things look right. Except, there are a few edge cases that aren’t handled correctly… which isn’t discovered until after a user makes a bad decision with incorrect data.

Or, the dashboard has become so critical that nobody is confident enough to make a change without breaking it, and so nothing gets changed at all. The dashboard eventually becomes stale, and eventually people just stop using it.

This vicious cycle leads to a breakdown of trust. Every broken dashboard hurts your team’s credibility and causes the organization to drift away from data-driven decisions.

Allowing users to explore and experiment with your data is crucial for building a data-driven culture. But when a report has become a production system – a real product with real users that depend on it – it’s important to start treating it more like an application.

We can look at other production systems for inspiration. When writing code, software engineers leverage a host of best practices to manage change and keep things from breaking. And in the past few years this discipline has extended to the data pipeline layer as well, through tools like Airflow, dbt, and Terraform. It’s long overdue that we start applying new "DataOps" best practices to BI and create a true Data Application layer.

Here are some ways you can apply DataOps principles to your visualizations:

At Glean we see production-quality Data Applications as a missing and critical layer of the modern data stack. We have customers using Glean DataOps to build trust in their production dashboards and are starting to see how it changes how teams operate. If you want to play around with DataOps or have other ideas about how we should be thinking about code-based analytics, get in touch! 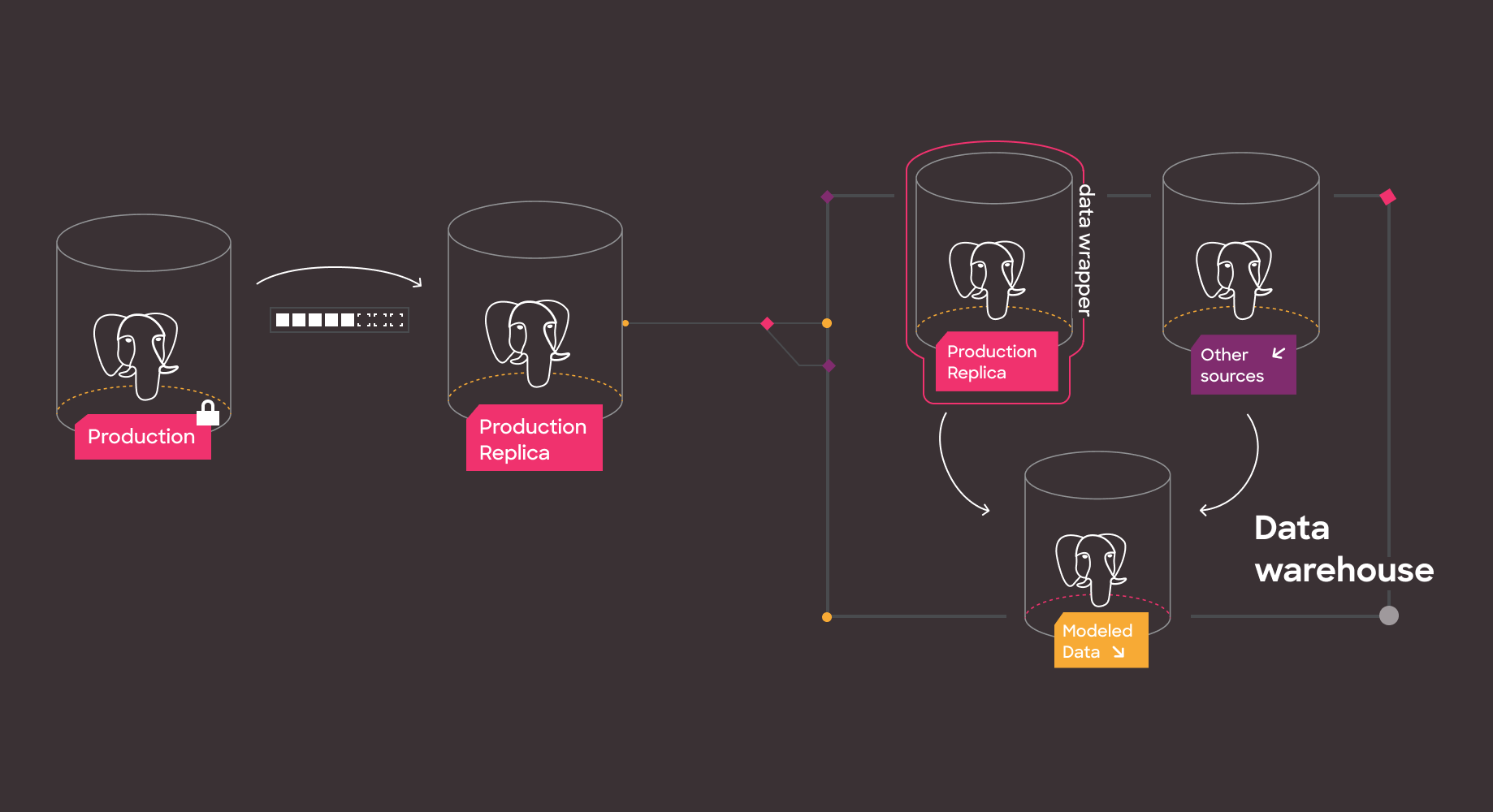 Set up your data warehouse on Postgres in 30 minutes

The guide for scrappy founders, PM’s, engineers trying to quickly hack together a dwh 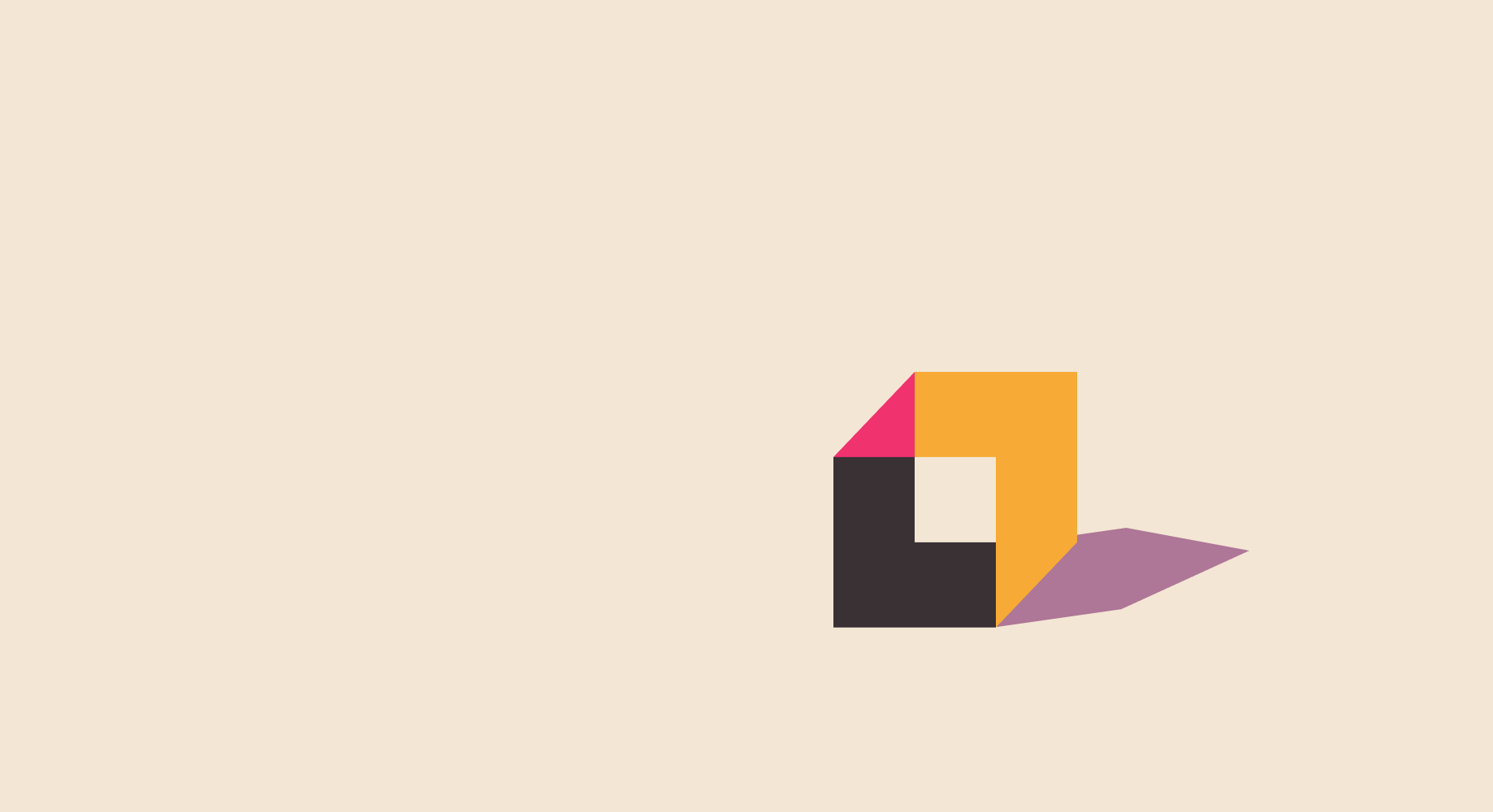 Joint with our community
Data visualization. Radically simplified.
Thank you! Your submission has been received!
Oops! Something went wrong while submitting the form.

Elon Musk
CEO of Tesla Motors
Thank you! Your submission has been received!
Oops! Something went wrong while submitting the form.